Blog Handicrafting has its roots in the rural crafts

Handicrafting has its roots in the rural crafts —the material-goods necessities—of ancient civilizations, and many specific crafts have been practiced for centuries, while others are modern inventions, or popularizations of crafts which were originally practiced in a limited geographic area. Many handicrafters use natural, even entirely indigenous, materials while others may prefer modern, non-traditional materials, and even upcycle industrial materials. The individual artisanship of a handicrafted item is the paramount criterion; those made by mass production or machines are not handicraft goods.

Seen as developing the skills and creative interests of students, generally and sometimes towards a particular craft or trade, handicrafts are often integrated into educational systems, both informally and formally. Most crafts require the development of skill and the application of patience, but can be learned by virtually anyone. Like folk art, handicraft output often has cultural and/or religious significance, and increasingly may have a political message as well, as in craftivism. Many crafts become very popular for brief periods of time (a few months, or a few years), spreading rapidly among the crafting population as everyone emulates the first examples, then their popularity wanes until a later resurgence. 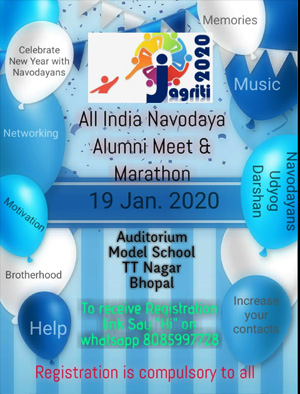 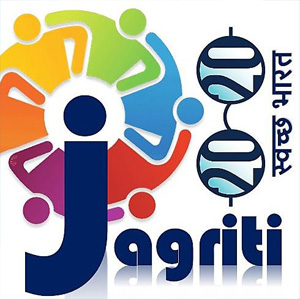